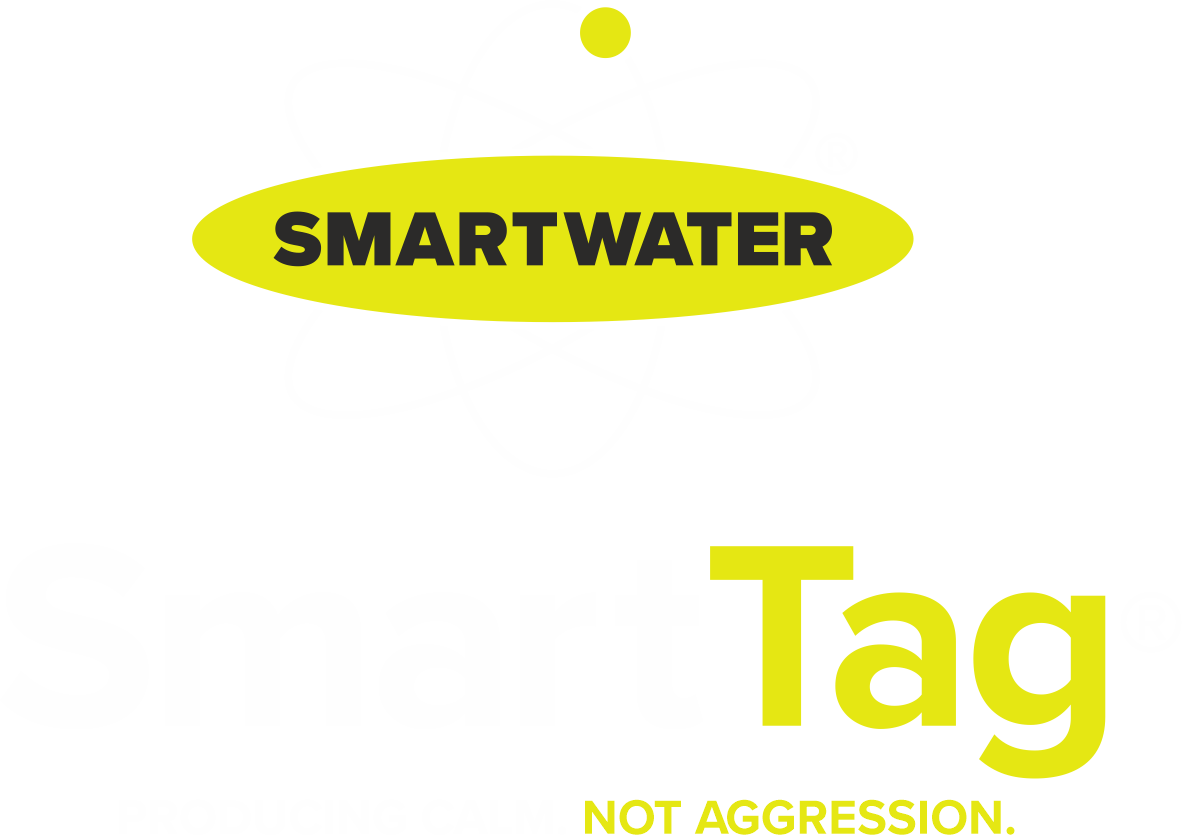 The Taming Aggression Group (T.A.G) aims are to create new technological solutions designed to reduce aggression and violence within communities 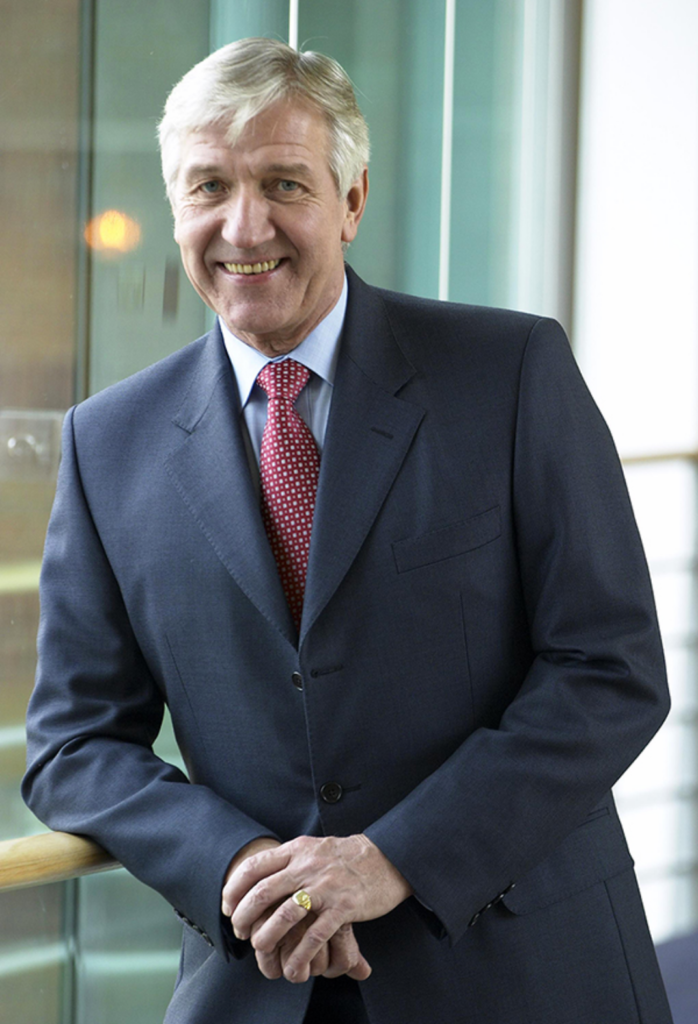 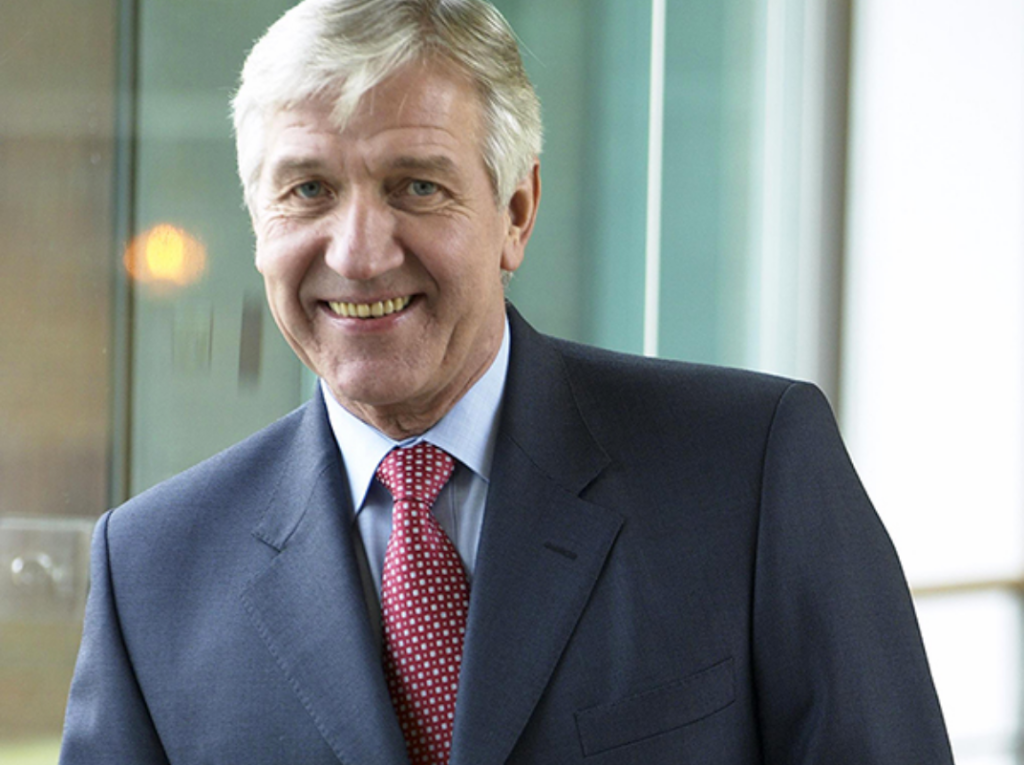 Thank you for taking the time to learn more about the Taming Aggression Group’s (T.A.G) aims and objectives.

During my many years in the police service, I’ve encountered – and had to deal with the results of – many acts of violence against innocent victims that has had a long term impact on their lives, sometimes both physically and mentally.

Consequently, when it was suggested to me that I head the new T.A.G technology group that had the specific aim of reducing levels of violence and aggression in society, I jumped at the chance.
We focused first on reducing incidents of domestic violence, working closely with the police and other important stakeholders, and the successful outcome can be seen below in a specially created video.

However, in order to ensure that those equipped are properly trained, SmartTag is only accessible through ‘Elite’ membership of the T.A.G Initiative™.

There are many benefits for joining the T.A.G Initiative™, not least ‘security alerts’ which will provide Members with information about criminals convicted of violence living in their area, including their ‘mugshots’ and if they use weapons.

This is yet another example of how technology can help to reduce incidents of serious violence and I invite other technologists to suggest alternative solutions that may help even further.

Good luck to you all and please stay safe.

(former Chief of Her Majesty’s Inspectorate of Police)

This video was created in partnership with South Yorkshire Police and other major stakeholders, with remit to support victims of domestic violence and prosecute Offenders.

T.A.G’s role was to find funding for all the research and development necessary to create technology that would enable a potential victim protect themselves more effectively.

The trials with South Yorkshire Police were very successful so it is intended to make available the new technology to other police services later in the year.

How do the police
use SmartTag®?

What are the Forensic Science Regulator’s Codes of Practice? 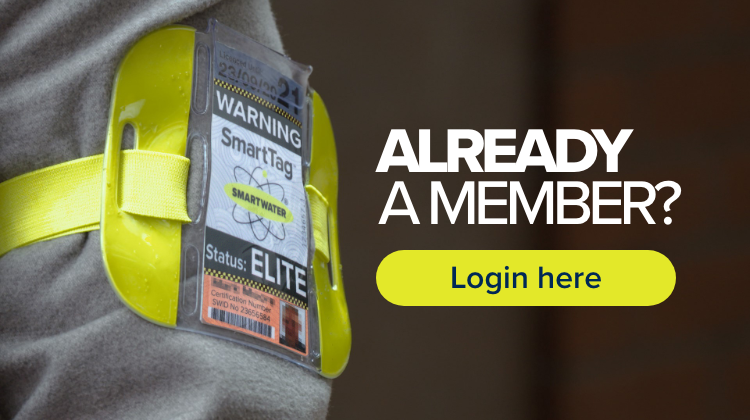